On April 25, ECPM is participating in the 64th session of the African Commission on Human and Peoples' Rights (ACHPR), held in Egypt from April 24 to May 14, 2019. An unmissable opportunity to address the issue of the death penalty in a country recently criticized for its human rights violations.

Today, ECPM participated for the second time in the ordinary session of the ACHPR after obtaining observer status in 2017, allowing it to better understand the functioning of this mechanism, which has a role to play in the path towards abolition on the continent. Following on from the 7th World Congress against the Death Penalty, one of the main plenary sessions of which was entitled "Strategies towards abolition: challenges and opportunities in sub-Saharan Africa", addressing this session of the ACHPR will strengthen the inclusion of the issue on the agenda and allow the subject to be discussed in African forums. 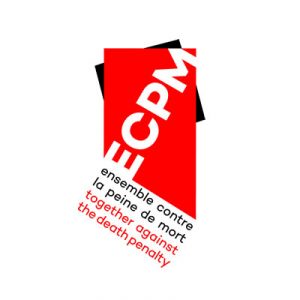 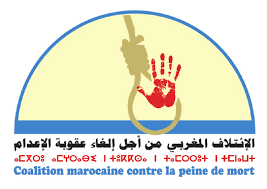 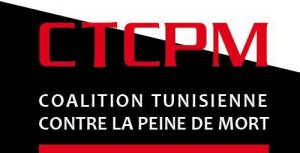 Statement by Mr. Znaidi, Deputy Coordinator of the Moroccan Coalition Against the Death Penalty - 25 April 2019 - Egypt

The African Charter on Human and Peoples' Rights states in Article 6 that "Every human being has the right to physical and moral integrity". The International Covenant on Civil and Political Rights provides in its article 6 that "in countries where the death penalty has not been abolished, a death sentence may be imposed only for the most serious crimes" States that have undertaken to implement international and regional conventions providing in particular for respect for the right to life and the prohibition of all forms of torture and cruel and degrading inhuman treatment should protect, respect and implement their obligations.

Algeria and Tunisia have been voting for several years in favour of the United Nations General Assembly Resolution calling for a universal moratorium on the use of the death penalty. In de facto moratorium countries, persons sentenced to death are victims of several forms of human rights violations. International jurisprudence considers that the risk of being executed overnight and the expectation of an announced death can be considered in itself as a form of torture. This is true in countries where they know they will be executed. This is also true in de facto moratorium countries, where the expectation is indefinite.

The money received through donations to ECPM is used to run our organisation. It allows us to hire professionals whose job is to train, plead and unite people around the value of justice that is the abolition of the death penalty. This money allows us to organise free training courses in schools, focusing on human rights and the death penalty; it also allows us to create educational tools which are then put at teachers’ disposal. Furthermore, it helps us to lead support campaigns, like the one we implemented around Serge Atlaoui. Finally, it will make it easier for us to organise fact-finding missions and to publish their results, such as our annual report on the death penalty in Iran.